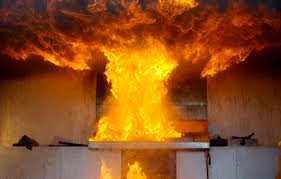 Back when it used to hurt
Took you a little while just to find the words
Losing, well, it sometimes burns, but you keep moving on
You’ve got to grow strong like you’re leading the nation
Got to make the best out of this situation
Get your hands up like it’s a celebration
And you keep moving on

Yes, adapting to cooking on an electric range after cooking on a gas one is a purely first world problem and not at all a true traumatic, life altering change. Still, for me, it’s a symbol. It’s a symbol of resilience. It’s a symbol of my will to “fight” when I’m feeling defeated, overwhelmed, and beaten down. Yes, it “took me a while to find the words,” but they’re found now and Change has been embraced. So, do me a solid, Change, okay? Return the fucking favor.